Every Wednesday night, 8-9 p.m., Soundfounder plays electronic and beat music from Austin and around the world, focusing on new releases and old classics. This week’s show remembers the late, great Lee ‘Scratch’ Perry, who passed away on August 29 at age 85.

Through his dub production techniques, remixing, and sampling innovations, Perry created a new way of thinking about music that was nothing short of revolutionary. Starting in the ’70s, he expanded the boundaries of reggae and laid a foundation for electronic music and hip-hop. Soundfounder plays a Perry classic, plus a new track from Perry-influenced producer The Bug. Also, hear Soundfounder’s current favorite UK music, a new track from Caribou, and more. 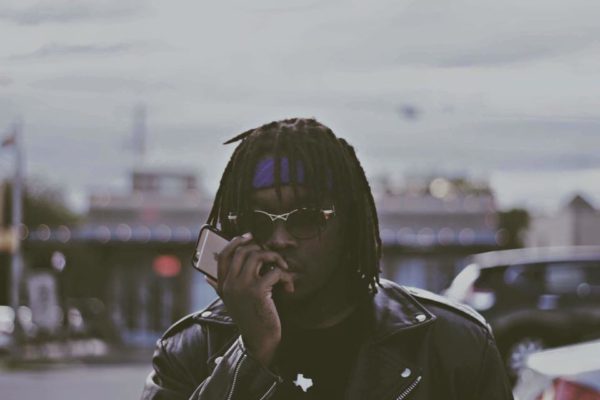 With another SXSW festival come and gone, KUTX celebrates the […]