No one personified the stereotypical image of a Texas ‘outlaw’ country singer quite like Billy Joe Shaver. Shaver, 81, who passed away on October 28 after suffering a stroke, embodied every check box in a classic country song: a hard-scrabble small-town upbringing, a life of family and personal tragedy, a charismatic and wildly colorful storyteller who was also t-o-u-g-h as they come.

Born at the end of the Great Depression in Corsicana, Shaver was largely raised by his grandmother, his father long gone, his mother off working in Waco. He was more or less out of school by the eighth grade, helping his uncles pick cotton. By 17 he had enlisted in the Navy, and after getting out, floated from one job to another, even trying his hand as a rodeo cowboy. Four years later, a gig at a sawmill resulted in Shaver losing most of two fingers on his right hand. He taught himself to play guitar anyway. 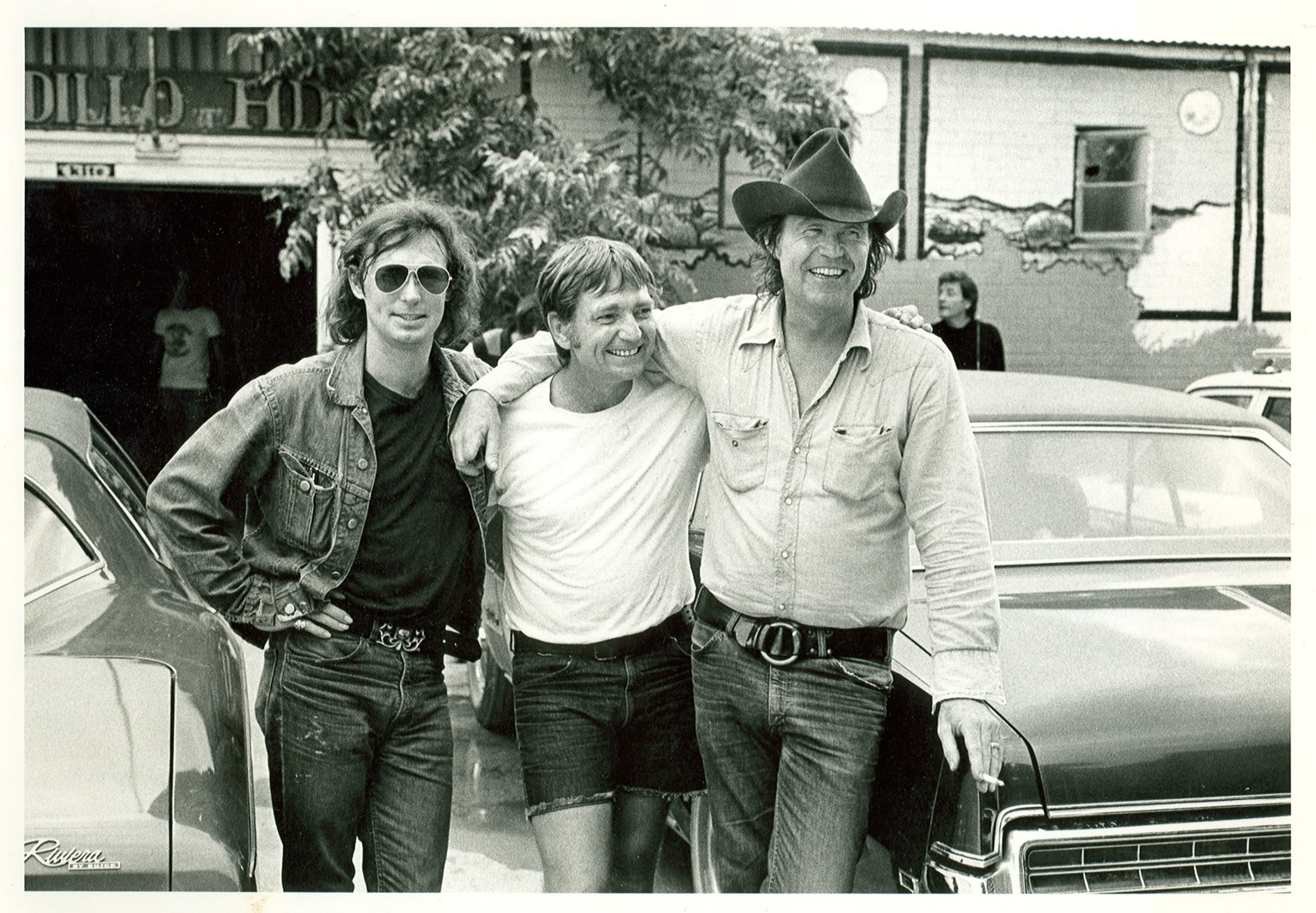 Shaver moved to Houston in the sixties and befriended Townes Van Zandt while drinking and hanging around the Old Quarter club. That led Shaver to Nashville, but he had a tough time cracking the establishment there until Kris Kristofferson recorded Shaver’s “Good Christian Soldier” on his 1971 debut, Word spread. Shaver would meet an impressed Waylon Jennings at Willie Nelson’s 4th of July Picnic, and he passed on a bunch of songs to Jennings. After weeks went by without a word, Shaver claimed he showed up at Jennings’ place and threatened to “whip his ass” if he didn’t listen to the material.

It didn’t sell. And despite such vivid songs (and hits for others) as “I Been to Georgia on a Fast Train,” “I’m Just An Old Chunk of Coal (But I’m Gonna Be A Diamond Someday),” “Ragged Old Truck,” and “You Asked Me To,” despite such songwriting legends as Willie Nelson singing his praises (he once called Shaver “the greatest living songwriter”), neither did any of his subsequent releases. When Monument, the label that released Shaver’s debut, went out of business, Shaver drove through the plate glass window of a car dealership. Nashville kept their distance from the mercurial singer.

And so it went, peer acclaim and respect, a devoted cult following, but a career constantly derailed by Shaver and his personal upheavals. He first married his wife Brenda while in his twenties. He would divorce and marry her twice more. She died of cancer in 1999. Their son, Eddy, a fiery guitarist, became Billy’s partner in the father/son duo Shaver. They co-wrote one of Shaver’s best-known tunes, the uncharacteristically upbeat “Live Forever.” But Eddy would be found dead of a heroin overdose on the last day of the year 2000. Shaver himself almost died the year before, suffering an onstage heart attack at Greune Hall. And there was Shaver’s temperament. After his son’s death, the story goes, Willie Nelson had to talk Shaver out of trying to kill Eddy’s drug dealer. And in 2007, there was an incident that cemented his outlaw status. An argument in a bar ended up with Shaver shooting a man in the face. Despite several eyewitnesses claiming they heard Shaver ask the man “Where do you want it?” before firing his gun, in true Texas justice, Shaver was acquitted of all charges.

Despite his dark side, everyone loved the man and his bigger than life persona. One of several KUT/X interviews is the stuff of legend around here, where he described, live on air in vivid detail, his botched (and apparently, unintended) circumcision.

Shaver’s status as a country music legend only grew in the last decade. Despite never being inducted into the Country Music Hall of Fame, numerous prestigious honors and awards came his way. His final album, 2014’s Long In The Tooth, which features the Willie Nelson duet “Hard To Be An Outlaw”, became a best seller. Shaver took it all in stride. He did what he wanted, lived a life unconcerned of the opinions of others, driven, above all, by the need to create.

The need was there at the very beginning, when at age thirty-four, on the title track of his debut album, he was already looking back.

“I’ve spent a lifetime making up my mind to be/
More than the measure of what I thought others could see/
Good luck and fast bucks are too far and too few between/
For Cadillac buyers and old five and dimers like me.”