It’s summertime in Austin which means things are heating up. Over here at KUTX, the on-air staff has curated the perfect list of our favorite local artist’s summer tracks to keep you cool until… October. Sit back, chill out, and enjoy some of our favorite summer tunes from Austin artists!

Amy Cook – “Summer Skin”
This Austin songwriter, on an album released in the Summer of 2012, came up with a
title track as sultry as the season

SubKulture Patriots – “Roll With SKP”
Just when you’re used to one voice, they swap it out with another. I’ve been a big fan of these guys since they put out their first record and I’m never disappointed when I see them or play shows with them. Long live local hip hop.
Elizabeth McQueen, music host 10 a.m.-2 p.m. Saturday
Lil’ Capn’ Travis – “My Ship is Coming In”

It sounds like a night at the Hole in the Wall after a day spent hanging out at Barton Springs from a time when the drive between the two wasn’t intimidating.
John Parsons, music host 6-10 a.m. Saturday

Nameless Frames – “Put It Back”
Remember the band Polaris who did all the music for Pete & Pete? This Austin band conjures up the same wistful summery feelings from all those songs like “Hey Sandy,” only with a dirtier, grainier sound. Great to listen to when jumping off the dock at Common Ford.

Ed Miller – “The Devil Made Texas” 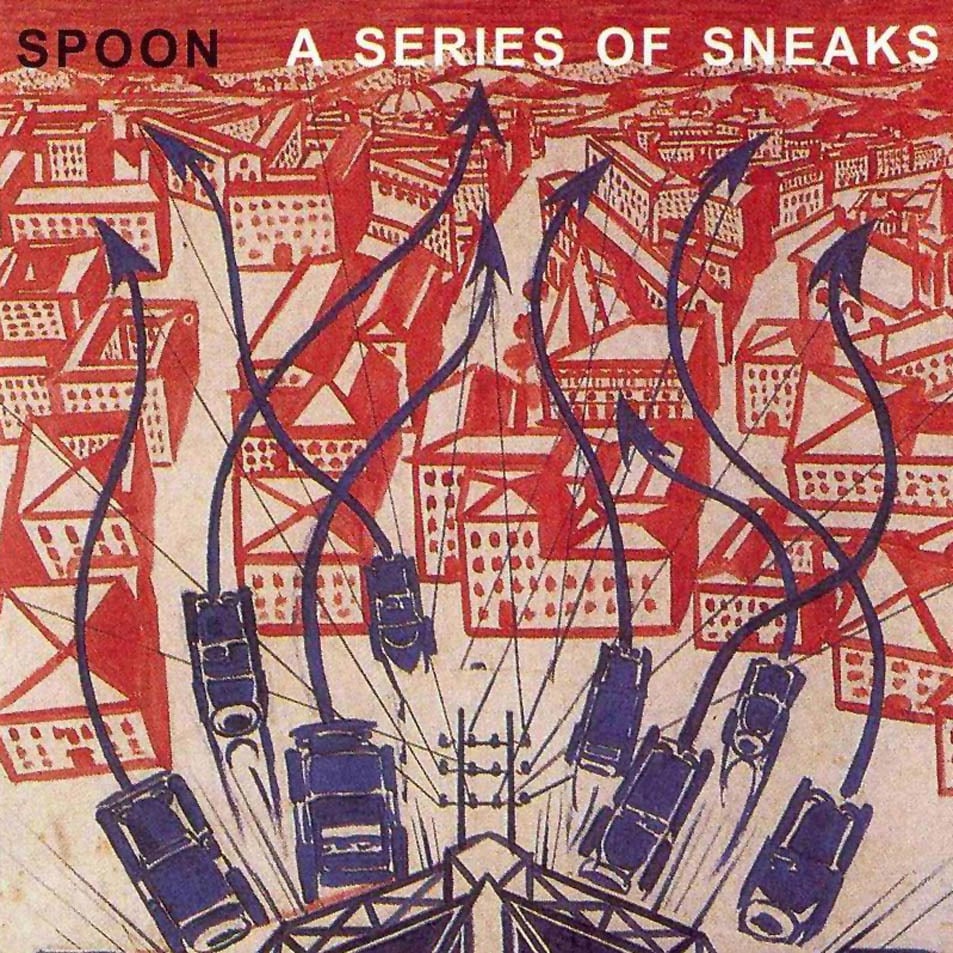 Spoon – “Car Radio”
For me, the hallmark of a good summer song is a sense of possibility. This terse, little rocker is packed with it. Since my twenties, it’s been part of my summer-night, going-out playlist.

Los Bad Apples – “O Dia Perfeito (The Perfect Day)”
This now-defunct Austin band’s bilingual samba may not be summer song since a perfect day in Austin is probably in the spring or fall,  but it puts me in a good mood whenever I hear it.

Taylor Wallace, Eklektikos producer and music host 2 p.m. -6 p.m. Saturday
SIP SIP – “I Don’t Wanna Die In Texas”
My friends and I saw these guys 5 years during ago one of the best summers of my life. None of us had ever heard of them, which is arguably the best way to be introduced to the live music experience that is SIP SIP. As the story goes, none of us even remembers who we actually went to see that night.
Trina Quinn, music host 2  – 5p.m. Monday- Thursday
Black Pistol Fire – “Cry Hell”
Deirdre Gott, Live Music Producer

Shivery Shakes – “Hold On”
Local band Shivery Shakes are the epitome of summer specials. Released in 2014, it’s hard for me to pick just one summer song from their album Three Waves and a Shake so I recommend you crank the whole thing this and every summer.