January 12, 1944 – Cynthia Robinson was born in Sacramento. She was a founding member and vocalist of Sly and the Family Stone— the first major American rock group to have a racially integrated, male and female lineup— and was one of the first female trumpeters in a major American band, and the first such player inducted into the Rock and Roll Hall of Fame. 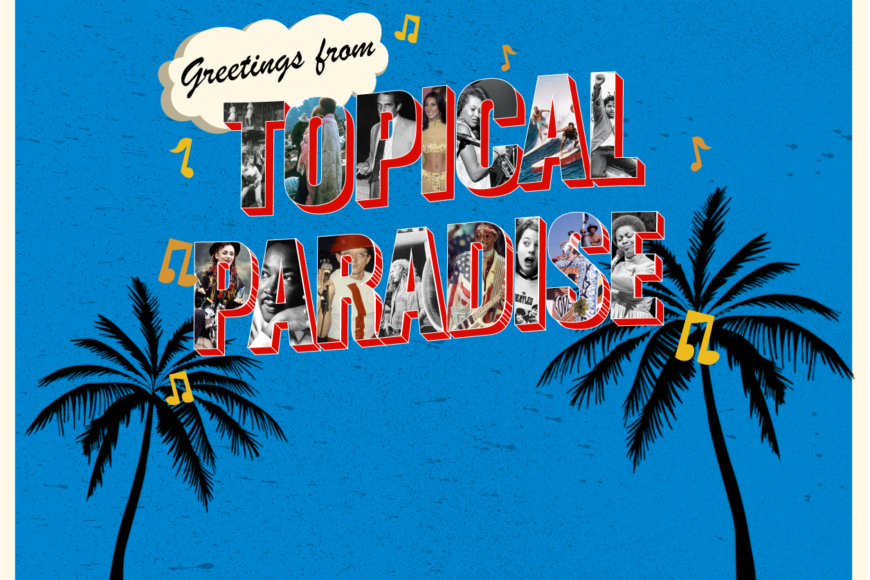 ToPiCal PaRaDiSe looks at songs based on real life!