When Steven Galindo moved to Austin, it wasn’t ATX.

Its hip-hop scene thrived, but not on a large-scale. And as DJ Southpaw, Galindo helped bring hip-hop to the forefront in Austin and build ties between the scene’s underground-minded era and its present-day.

Galindo died Tuesday, May 7, at the age of 47 after complications with his health; he was on waitlists for both a heart and kidney transplant and had been undergoing dialysis regularly.

Born in West Point, N.Y., Galindo moved to Austin in the late ’80s and started his career hosting live events at the Catfish and Spiros, as well as Doris Miller Auditorium in East Austin, a couple of years later. Throughout his career he was heard on KAZI 88.7 FM, where he first popularized the term “ATX” – a play off of “ATL” ­– and he hosted shows and mixes on R&B Station 96.3, 104.3 FM and Hot 95.9 throughout his career.

“He was a guy that pretty much anyone could turn to as far as advice, [or] trying to get heard in a club or on the radio,” said 47-year-old Texas-based hip-hop writer and promoter Matt Sonzala. “He was just like this all-around guy who was accessible and nice, which is sometimes an uncommon trait for DJs.”

Sonzala says he first met Galindo in 1993 in a shed with crates of demo tapes. Galindo brought him in after being recruited by booker Andre Walker to put together a SXSW hip-hop showcase – and they ultimately did. Their efforts paid off, and the festival eventually served as a springboard for artists like Erykah Badu in the ’90s.

But back then, Austin’s own hip-hop scene was smaller. It didn’t have the reputation of Houston’s scene in the late-’90s, which boasted acts like Geto Boys, Scarface and UGK.

“[Austin was] its own thing,” said Sonzala “It was more fun here back then.”

Still, Austin was known for its live hip-hop performances at places like the Catfish Station, the Sanitarium and Spiros. But, eventually, Sonzala says, Galindo helped spread the scene beyond the relative underground and made the genre palatable and accessible to local college students.

“In Houston white kids weren’t going to 5th Ward to some club,” Sonzala said. “Whereas, here, if the show was at Flamingo Cantina you had groups like [MC] Overlord who would have a show with a funk band.”

And Sonzala says Galindo helped introduce Austin artists like MC Overlord to a generation of local listeners on KAZI.

“I feel like deejays who get on community stations and play commercial music are wasting the public’s time,” said Sonzala. “If you have the option to play the artists who are coming from your community then you really should … and he did that effortlessly.”

Galindo was also a mentor for up-and-coming DJs, producers and artists in the area like Leon O’Neal, who goes by DJ Hella Yella. He moved to Austin in 2002 to attend Huston-Tillotson University and began deejaying the next year.

“He never looked down on us,” O’Neal said, “and a lot DJs from my era all came in together through college. He looked out for all of us gave us music gave us advice.”

And O’Neal says Galindo was never in a bad mood and “lit up a room.”

“You never caught him on a bad day no matter what was going on,” he said. “He had a smile on his face and always cracking jokes.” 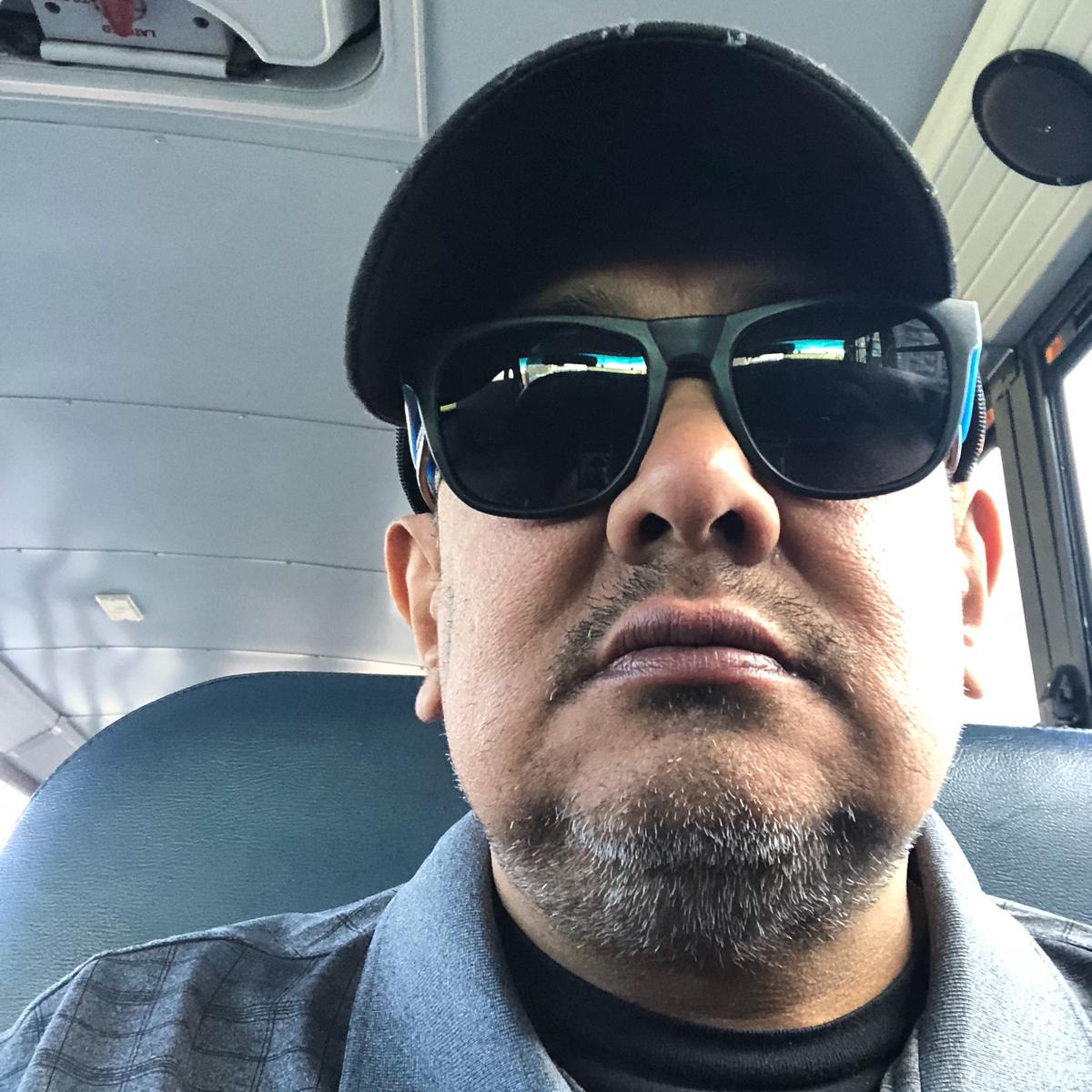 But, since the early 2000s, Austin’s – and its hip-hop scene – have changed drastically.

Many of the venues Southpaw hosted his live events at have since closed, like Spiros, which closed in 2012.

“A lot of it is just the venues are kind of scared of hip-hop,” said O’Neal. “I feel like they’re kind of stuck in like a 50 Cent-Lil Jon era and everybody is going to get stomped out or they’re gonna shoot the club, but it’s not like that anymore.”

MC and rap scholar Bavu Blakes, who performs in Austin and met Galindo during the ’90s, said he was a trailblazer.

“He was all over town including downtown before there was the downtown mainstream and recognition of hip-hop culture and music.”

And, Blakes says, Galindo bridged that gap between two eras of the ’90s and the new millennium.

“He connects to all points of a continuum.”

Visitation for Galindo will be Tuesday night from 5-9 p.m. at the Mission Funeral Home at 6204 S. First St. His memorial will be held from 7-8 p.m. Hear how a Ryan Adams’ song, an Offspring record and […]