Come join us at the SXSBreaks showcase! SXSBreaks is home of the best of Austin hip-hop. The event will be at Pour Choices on Wednesday, March 16 at 8 pm CST. Because this is an official SXSW event, a badge is required for entry. See you there! 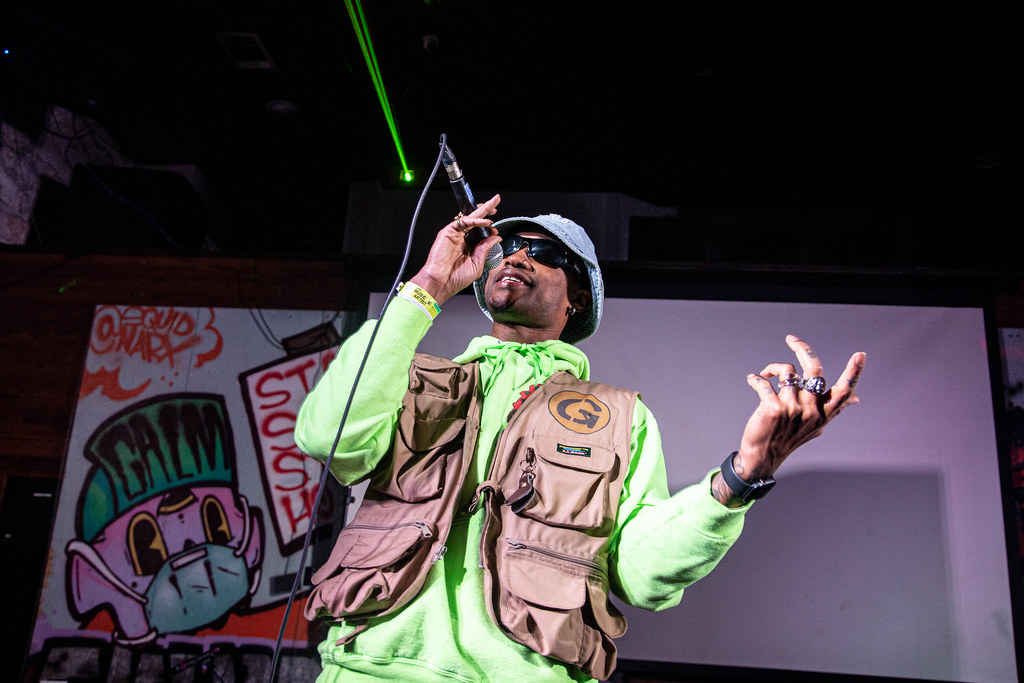 Mike Melinoe’s seductive rap is perfect music to vibe to, with his rapid-fire delivery and mellow beats that beautifully collide.

David Shabani’s multilingual flow impresses every time; his lyricism is no doubt influenced by his worldwide background.

ImYoungin BeYou is a master of making beats, with his catchy hooks and clever verses. Good times are guaranteed with his music as soundtrack.

Skylar T, confident and composed, spits verses about the grind that’s elevated her to where she is now. Prideful of both her city and her femininity, Skylar T is the perfect soundtrack to late night drives around Austin.

EC Mayne’s beats are mysterious: sometimes stripped down, sometimes ramped up, they’re always fire. It comes as no surprise that he comes from a dynasty of rappers and musicians.

Arod’s production deserves all the recognition it gets; an orchestra of beats backs him up as he raps about his story so far.

Nez Tha Villain is introspective and hard-working, as shown by his motto “Nothing Eazy.” His emotional lyrics pair well with his beats, driving forward the music and the sentiment.