Ukranian Artem Vaulin, the alleged founder and operator of Kickass Torrents, was arrested yesterday in Poland after police investigators cross-referenced an IP address used to log-in to the site’s Facebook page with an address used to make a very legal iTunes purchase. Vaulin is being detained on behalf of the US Justice Department, which has requested his extradition for copyright infringement and conspiracy to commit money laundering. Essentially, Vaulin is being charged with running today’s most trafficked site for illegal file-sharing, somewhere in the ballpark of $1 billion of copyrighted materials. Kickass Torrents launched in 2008, and has been a major player in the torrenting world for years, especially after sites like the Pirate Bay and others were shut down in the recent years. Right now, however, it seems that all of the domains are being seized, but as of this morning, the site itself had returned online. Conor Oberst has announced his work on a box set of six albums from what could be argued are his most beloved years. That’s right all you thirty and late-twenty somethings, he’s creating a Bright Eyes box set. Oberst is working with legendary Grammy-winning engineer Bob Ludwig, whose past credits include mastering albums for Led Zeppelin, the Police, Nirvana, and Beyonce, to master the box set, collectively called The Studio Albums 2000-2011. The set, available both in vinyl and CD formats, comes out September 14th. 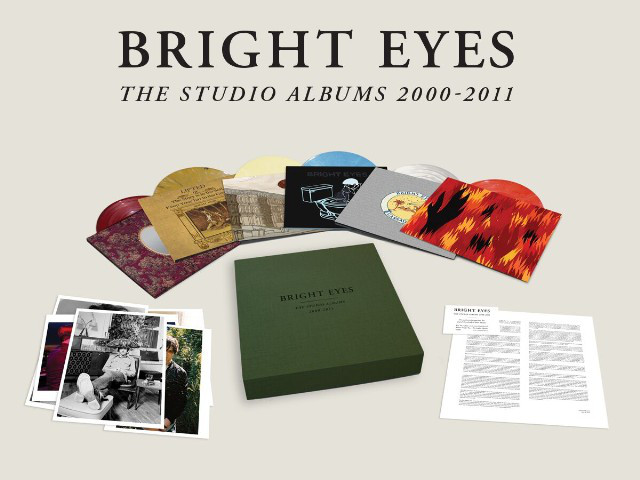 A new documentary chronicles the sonic history of video games […] I Still Miss Liberty Lunch Event Becomes A Day to […]